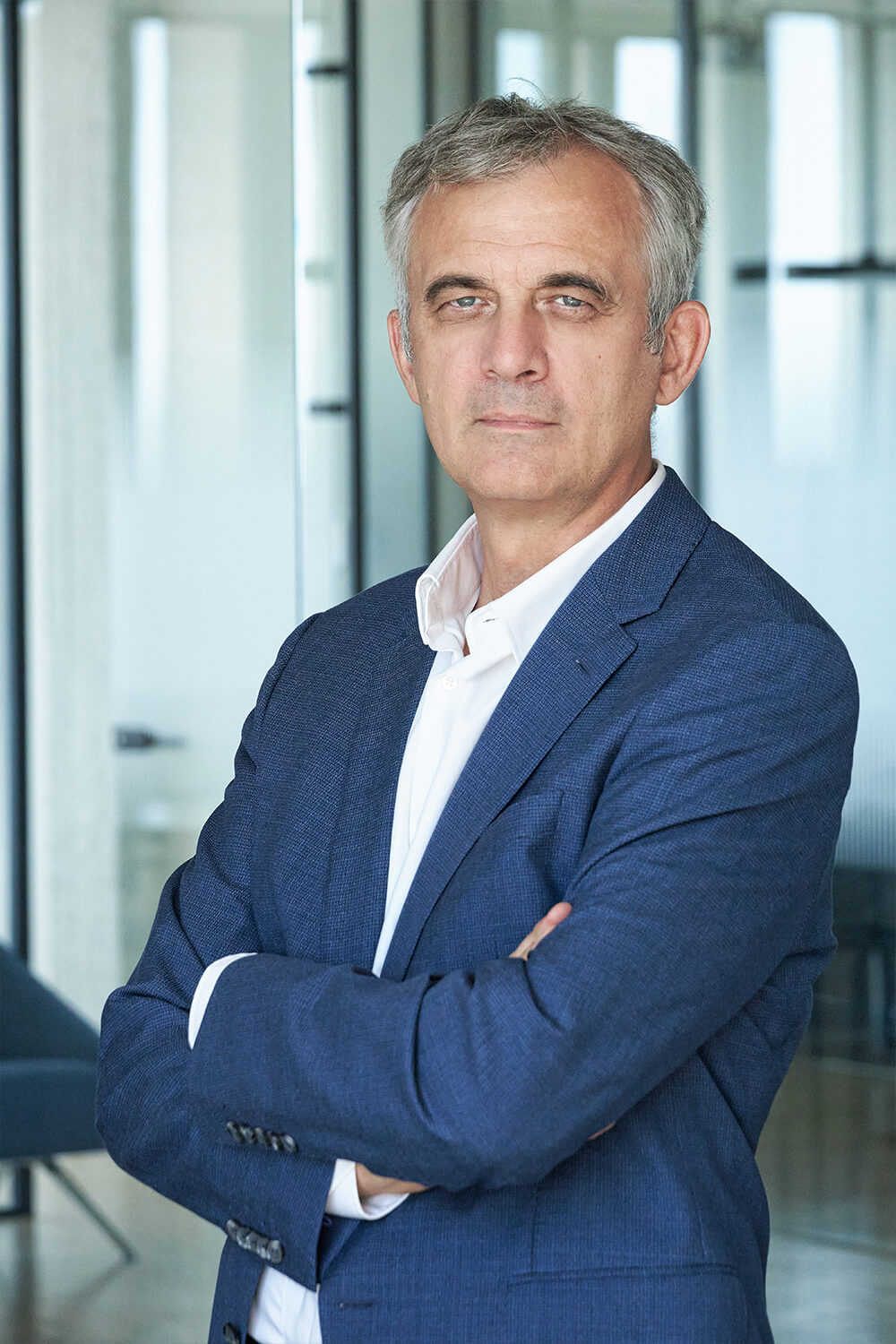 Bogdan is the leader of the firm’s intellectual property practice since 2012. He also heads the firm’s media & entertainment sector and leads data protection & privacy team.

Bogdan has a specialisation in intellectual property law from the American University, Washington College of Law, and an LLM in International Legal Studies from the same university. He obtained his LLB at the University of Belgrade Faculty of Law.

Prior to launching a career in intellectual property law, Bogdan spent 12 years working as a human rights researcher and lawyer for Human Rights Watch and the International Centre for Transitional Justice. He has maintained interest in criminal law and human rights and is involved in the firm’s work in those areas.

Bogdan is fluent in English and Italian, conversant in Spanish and reads French.

Legal 500 regards Bogdan as a leading individual for Intellectual Property in Serbia. He is also ranked by Chambers Europe for the same practice area.

BDK advises EPAM on expansion of its Serbian operations

How far can a data controller go in relying on “legal obligation” (GDPR Art. 6.1(c))?