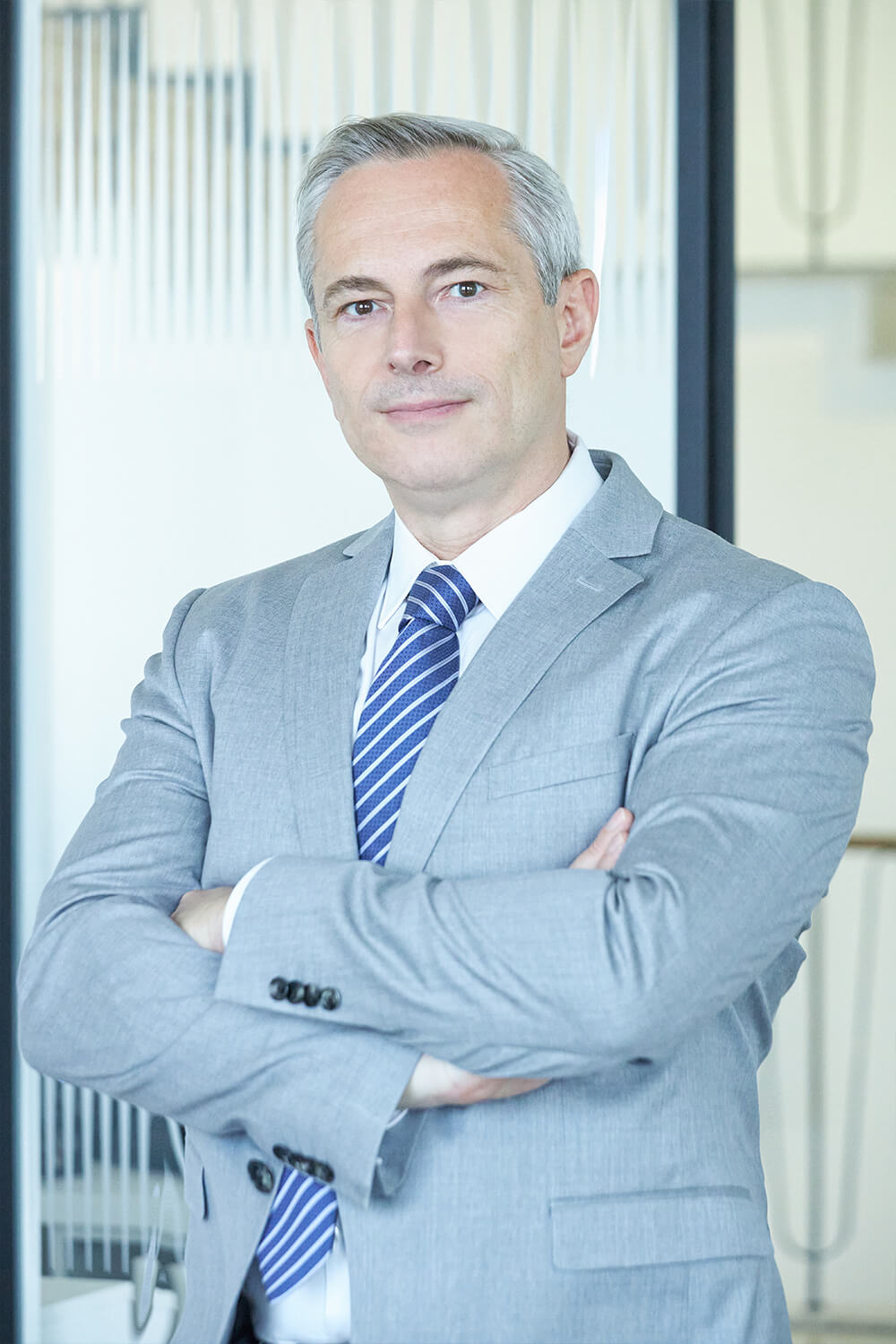 Tomislav has 18 years of professional experience in corporate law and M&A, corporate and international taxation and insolvency/restructuring and has worked on numerous transactions in Serbia, as well as in Montenegro and Bosnia and Herzegovina.

Tomislav is a graduate of the University of Belgrade School of Law, holds specialist diploma in the European (EC) Law from the same university and also holds Master of Law (LL.M) in European Business Law from Pallas Consortium hosted by KU Nijmegen, Netherlands.

He is fluent in English and Russian.

BDK advises EPAM on expansion of its Serbian operations

Is tax brawl between the government and freelancers about to end?