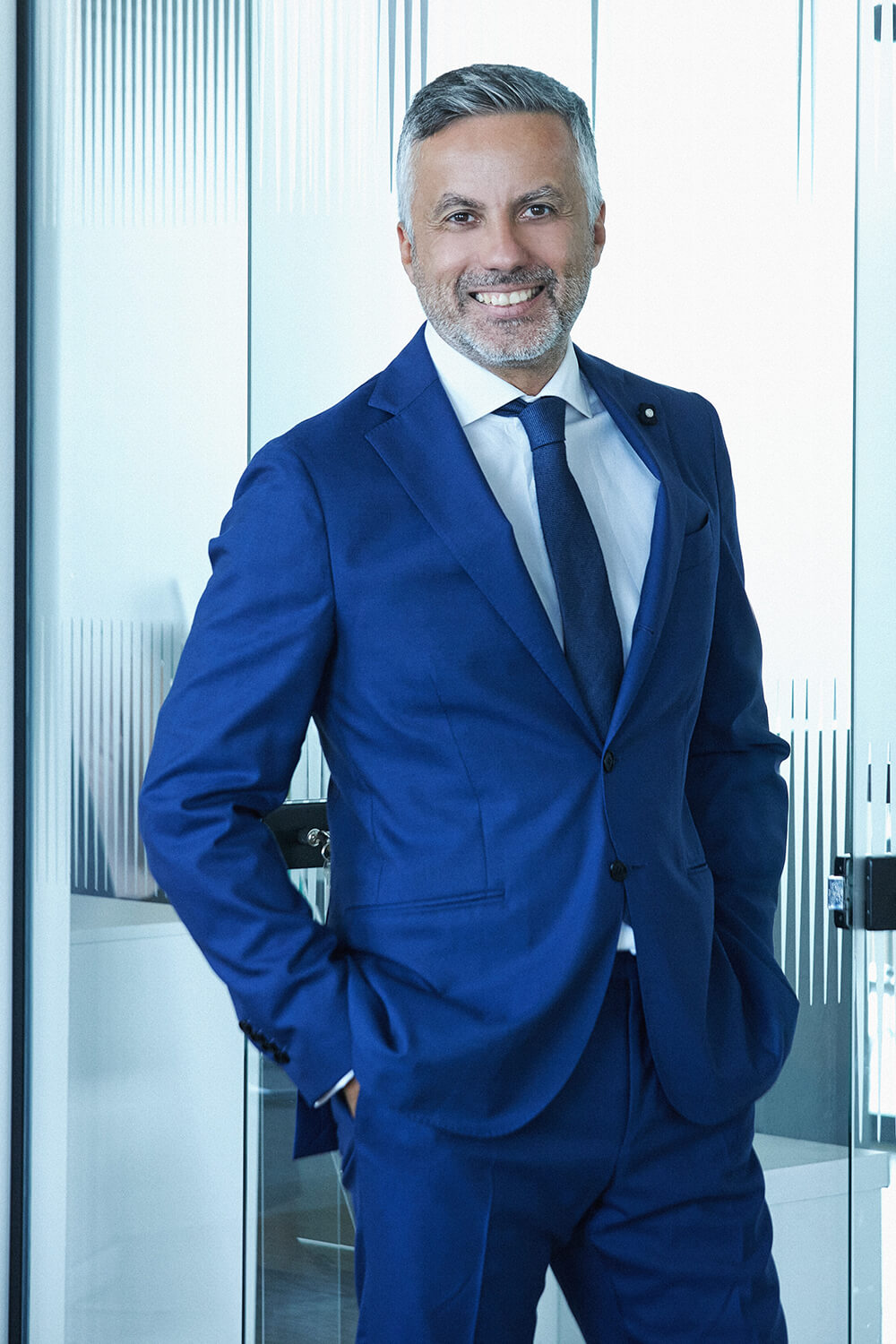 Vladimir heads BDK’s M&A practice. He has advised on the most prominent regional M&A deals in a variety of industries. Recent major deals he worked on include acquisition by Coca Cola of Serbian confectionary Bambi and acquisition by BC Partners of United Group.

He is fluent in English.

Vladimir is a ranked by Legal 500, Chambers and Partners and IFLR1000 for Corporate, Commercial and M&A practice area in Serbia.